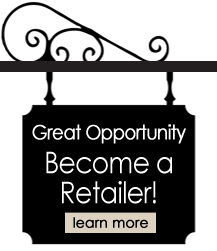 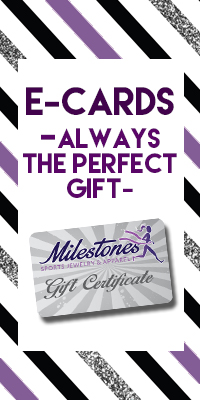 Thanksgiving is quickly approaching. Can you believe it’s next week? This time next week, we’ll be eating leftovers. No matter what your family traditions are for Thanksgiving, we thought it would be fun to share some fun facts about Thanksgiving. You might even be able to share these at the dinner table with your loved ones! 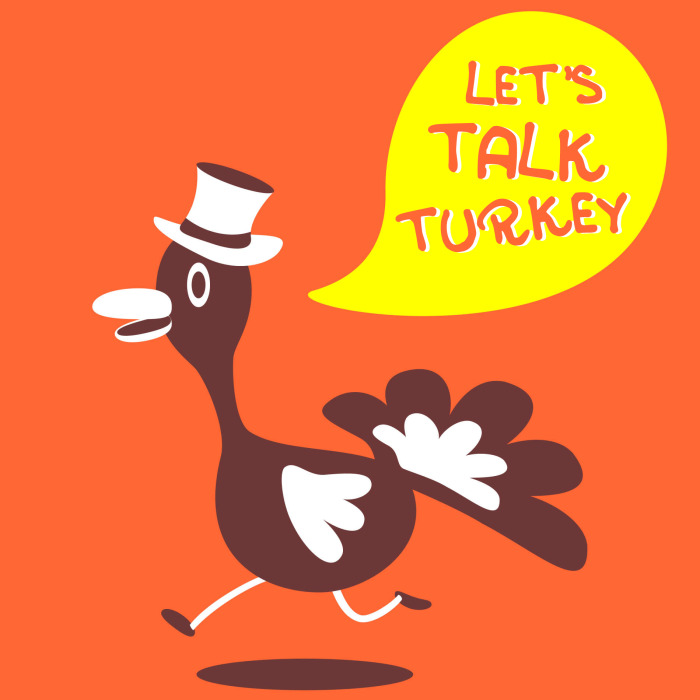 Visit us each Thursday for our healthy, fun recipe of the week. Send us your favorite yummiest and healthy recipe. If we publish it, you’ll win a $25 Gift Certificate to our online store. Send recipe to Brittney@milestonessportsjewelry.com . Thanksgiving is next week! As you prepare for your annual feast, here is a healthy recipe for asparagus with balsamic tomatoes, [...]